This is the second part in an exploration of Mexican art, from my own perspective. The first post looks at history, religion, street art and graffiti. This one explores Mexican fashion, food, water and people.

Mexican food is diverse and each corner of this vast country reflects the panoply of flavours available that it has to offer. However, I have to admit I found the cuisine too meaty and heavy, but occasionally I’d be lucky enough to discover the odd idiosyncrasy here or there, such as fried bugs with chilly and lime. 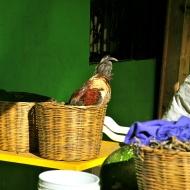 A cheeky chicken in Chiapas checks out the corn-filled basket for treats.

Mexico is one of the most colourful countries I’ve ever had the privilege of exploring. Its arts, food, fashion, nature, cultures, music and histories reveal its majesty, creativity, intellect and expressive depth. Here is a selection of photographs that attempt to capture some of the art of Mexico, as I understand it.

Mexico is a deeply religious country, for better or worse. Before it was colonised by the Spanish in 1519, the ancient religion was Nahua, which was an amalgamation of beliefs of the tribes of the region. Several deities were worshipped, and ritual human sacrifice and cannibalism were common practice. The Nahuatl peoples were intellectually advanced, excelling in astronomy and mathematics, sciences which were used by the priests. When the Spanish invaded Mexico, they attempted to displace their multitude of gods in favour of one. They were unsuccessful and today, Mexican Catholicism represents a unique blend of indigeneity and Christianity. 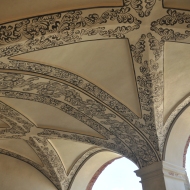 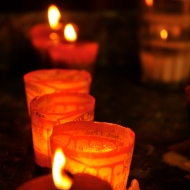 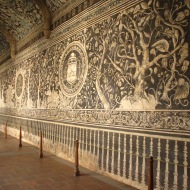 Church of the Divine Saviour: Malinalco

The enduring legacy of colonialism

I accidentally gatecrash a wedding in Valle de Bravo 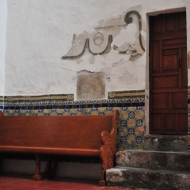 A beautiful cathedral in Cuernevaca 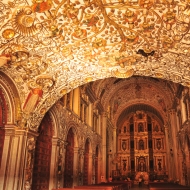 END_OF_DOCUMENT_TOKEN_TO_BE_REPLACED

After finishing my master’s at the ripe old age of never-you-mind, I set off to check out the Americas. Here are some pictures, taken on a Nikon D300, of seven of the best experiences in Mexico.

Mazunte is a small village with one of the best beaches in the world, in my humble opinion. The waves are gargantuan and dangerous, the food is incredible and the people are relaxed. 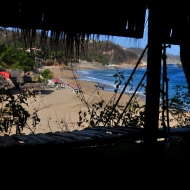 A room with a view: where I started my blog.

END_OF_DOCUMENT_TOKEN_TO_BE_REPLACED 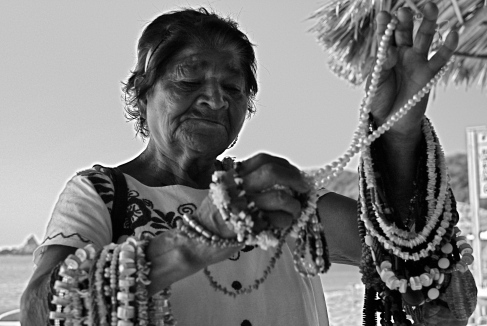 A Mexican lady showing me her jewellery in Mazunte.

Whilst perching uncomfortably at a bar in Mazunte, awaiting for the band to start, and resting uncomfortable in the fact that I knew nobody, I decided to jot down some ideas for possible things I could write about. In the back of my little black leather notebook is written the following, as an adage to my first far more metaphysical and rather intellectually taxing list: